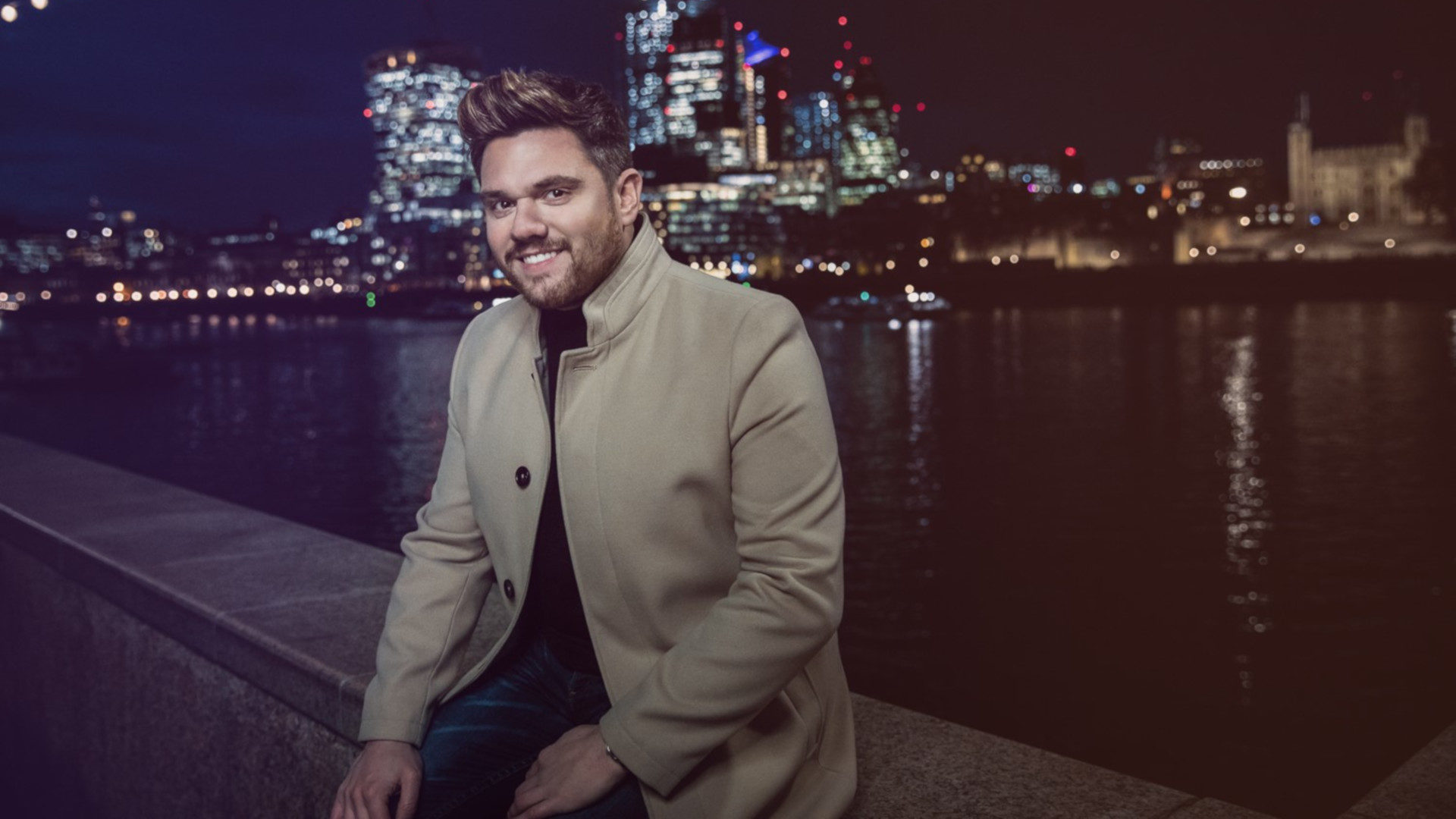 Unfortunately this event has been cancelled – Please email info@culturewarrington.org to request a refund

Following the huge success of his February shows and his single ‘Strong’ British Crooner and Radio 2 favourite Mark Kingswood has announced his Autumn tour!

Mark’s unique talent lies in forming elegant and classy songs, reminiscent of Sinatra and The Rat Pack, while also injecting a 21st century tone and lyricism redefining what it means to be a modern day crooner.

Mark is more than an interpreter of the classics (which will be part of the show) as a writer and producer he is building upon the magnificent foundation of those who have come before him through his ambitious and wholly original compositions.  It’s little wonder Mark has rapidly become a rising star.

For special offers and information, sign up to our newsletter